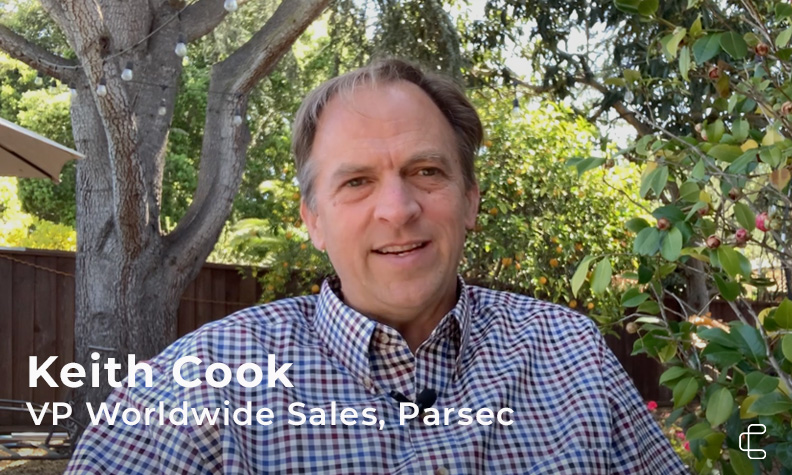 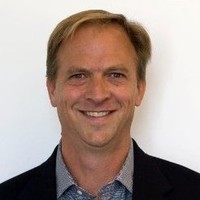 My name is Keith. I’m the Vice President of Worldwide Sales at Parsec. Parsec is the leader in high-performance, remote-desktop technologies.

Every person early on in the organization is going to have the ability to make a significant impact, which is why the initial hires are so important. And I didn't want to do it by myself. I wanted to have a partner to help me find the best of the best.There were two roles that I was looking for. One was an account executive for the SMB team. Another was an account executive for the mid-market team.

A Referral from Andreessen Horowitz

When I started to consider hiring a third-party firm for Parsec, what was really important to me was to find a firm that was trusted by people that I trust. Certainly that started for us with Andreessen Horowitz (A16Z). But then, when the introductions were made to a couple of firms, one of the things that Candidate Labs did so well is they got back to me right away. And I felt like I'd found a partner from that very first phone call.

Candidate Labs came back to me and presented me with seven candidates that met all the criteria that we'd identified as important. I accepted all seven candidates and started them through the interview process. Through those seven candidates, we actually went forward and offered jobs to four of them. And three of the four accepted the jobs.

“We were thrilled with being able to start with seven, end with three, and do it all within about a four week period of time.”

Candidate Labs is able to get to great people much faster than I would on my own. And I value that because an empty seat in my business isn't driving any revenue. So the time to fill that empty seat is incredibly valuable and Candidate Labs helped me fill those seats quickly.

“My experience with Candidate Labs was so good that not only would I recommend them to people in the future, but I’ve already done so within my own company.”

Everyone who they’ve helped us hire now has significant pipeline. Everyone has closed deals in their first month. Everyone on the team is walking around with a little bit of a bounce in their step.

I have since not only introduced Candidate Labs to my VP of Customer Success, as we’re filling two roles there, but we’ve expanded on the sales side using Candidate Labs as well. There, Candidate Labs is helping me fill both a Strategic Account Representative as well as the Director of Inside Sales.

After hiring my team, I asked them - what was your experience like with Candidate Labs? Each and every one of them said the same thing. They said that they really felt like when Candidate Labs was talking to them, that they were important. They weren’t just another candidate. They felt like Candidate Labs wanted them to understand the opportunity, not just throw an opportunity at them. And that's important to me.As a leader, the talent partner that I'm choosing is an extension of my business and my brand. And the fact that they treated these potential employees the way I would have wanted to treat them - and to hear that from the candidates - is just another reason why I'll continue to work with Candidate Labs.

There's a modern way to hire. Let us show you how.